When Joe Imperato’s single mother became ill and increasingly unable to care for him, he moved out of her home at 16 years of age. He learned self-reliance and the value of helping others far earlier than most kids. To this day, he is guided by the principle of helping others and creating one’s own future. 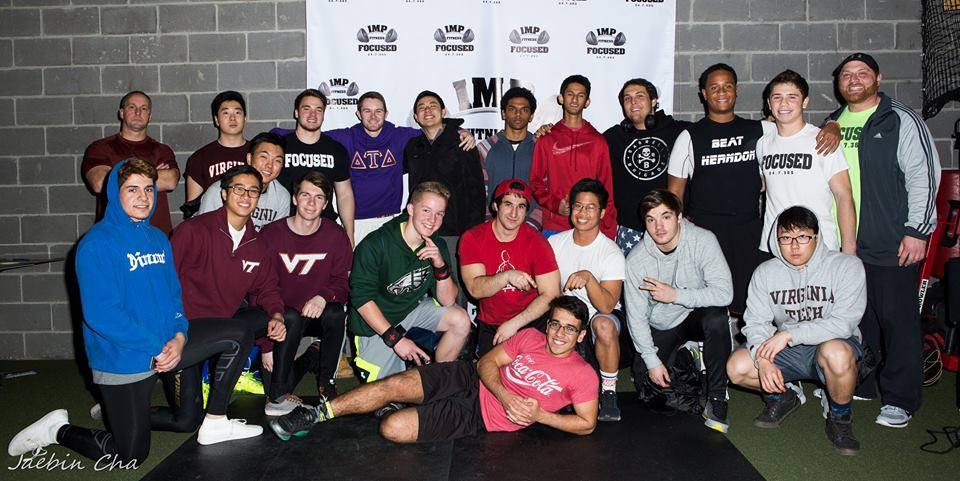 Joe Imperato (right) and his students after a local weighlifting competition.

Imperato lived in a New Jersey apartment the last 3 years of high school. He was visited regularly by the spouses/families of his athletic coaches – who would bring him meals and make sure he had what he needed to live. His Guidance Counselor helped him get his college applications in on time. To this day, he is not sure how all his application fees were paid. He had a part time job, he went to school, and he played every sport he could.

When Imperato was younger, he was an overweight, red-headed child who didn’t look like someone destined for success in the health and fitness world. But even though he was overweight, Joe was always athletic. When he reached the 8th grade, he began hitting the weight room and forming what, later in life, would become an award-winning physique.

Joe had focus and motivation, but it wasn’t given to him by others…he was driven all on his own. To this day, Joe is preaching FOCUS! One look at his gym and his students and you’ll see it. This focus and motivation made Joe a leader. He used his leadership skills to teach and coach others.

When Joe was a High School senior, he became the first student the South Jersey to teach gym class to younger students. Joe’s PE teacher and the School Board agreed that with the teacher’s supervision, it would be a great benefit to the younger students to be taught and coached by an older student. Joe had natural talent. He was a star athlete and an equally talented coach. 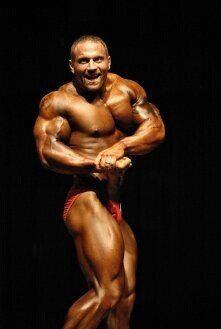 Joe played baseball, football, and was a thrower for the track team. But it was his performance on the football field that got him a scholarship to play college football. At Youngstown State in Ohio, Joe suffered a shoulder injury that ended his playing career. But as Joe tends to do, he found motivation to succeed inside himself. Joe began bodybuilding. He placed 5th in his first competition.  Then 2nd.  Then he became a top national contender in the highly competitive Super Heavyweight class.

After moving to Arlington, VA, Joe began working at Gold’s Gym and within a few months, became a part owner in that and other locations. In 2006, Joe left Gold’s Gym to begin opening his own smaller personal training studios. He opened studios throughout Virginia and Maryland. 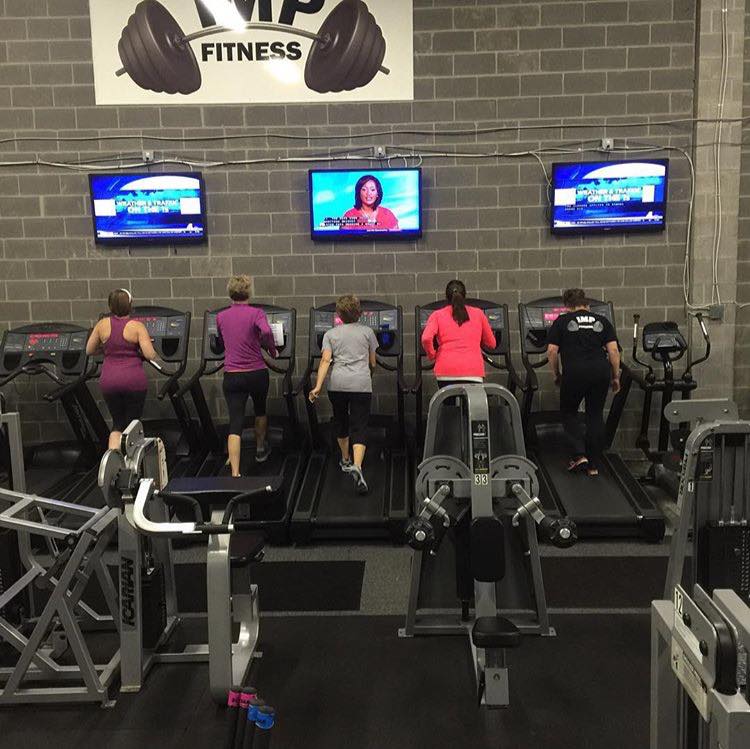 Today, Joe owns IMP Fitness in Chantilly, Virginia.  He opened his gym in 2007 and has been training people there ever since.  Joe gets into the gym every morning at 4am and trains clients throughout the entire day.  Most personal trainers carry only HALF the clients that Joe does. He trains 10-12 clients each day and leads an additional 2 group training sessions. His energy and commitment is nothing short of amazing.

Joe has clients as old as 79 years old and as young as 3-5 year old tots.  IMP Fitness offers a large variety of sports training classes for athletes of all ages.

A testament to Joe’s commitment is the growing number of young athletes he has trained and coached over the years who are now seeing success in high school, college and even professional sports. Joe’s own son now plays football at Chantilly HS where Joe is now coaching.

With all the success, both business, and personal…it’s easy to see why Joe Imperato is a happy man. He’s giving back. An inspiring display of this is his commitment to the Special Olympics. Every Tuesday and Thursday night from 7pm-9pm, when every other gym is in “prime time,” Joe allows local Special Olympians to come into the gym to train for free.

Joe never forgot those who helped him.  And now he’s using IMP Fitness to return the favor.

Hello, I'm Scott Richardson, the creator of the Fairfax Review. I'm a local internet marketing consultant, small business owner, and former journalist. Feel free to connect with me on Facebook, Twitter, or on my website.